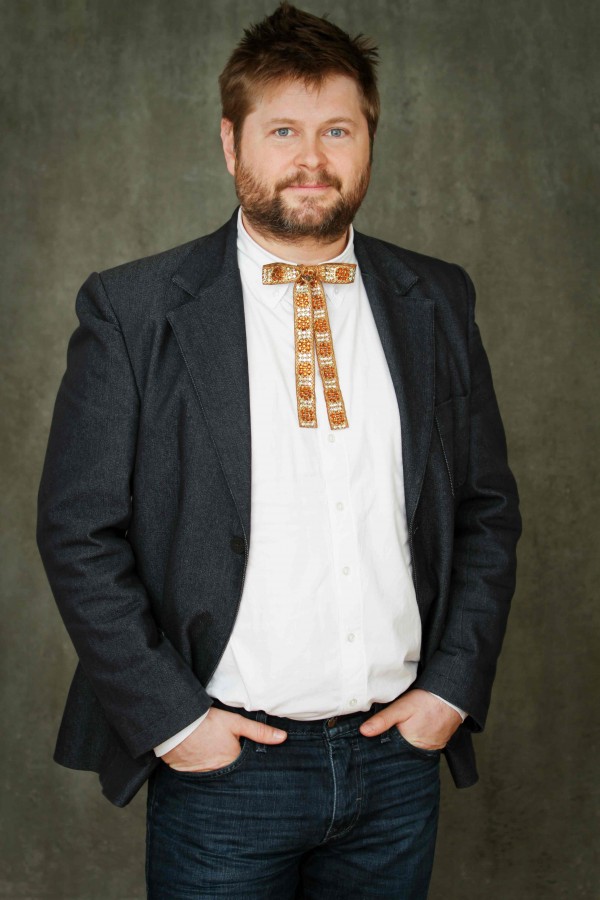 Word is out, BFE is a good movie! And we’ve got the press to prove it.

Suddenly, it’s been getting a lot of coverage in the print media, which is perfect timing as the Seattle premier of our lovely, little indie is a mere 3 days away. But who’s counting? Well, to be frank, I am. Mos Def.

Moira McDonald of the Seattle Times gives BFE 3 stars and admits “It’s a raw, unprettified tale, and it haunts you afterward.”

Tony Kay of the City Arts Magazine makes some bold comparisons when he writes “B.F.E. also sports a gorgeous visual aesthetic that alternately romanticizes and lays bare the dead-end nature of suburbia (think Dazed and Confused meeting the picturesque beauty of Badlands).” Two great movies, right!? Can’t argue with that!

In addition to comparing BFE to the 2014 Sundance hit “Hellion”, the Seattle Weekly adds “Telford says his next script will have nothing to do with Idaho.” Which may or may not be true!

Then there was also a preview piece that appeared in the City Arts Magazine that nearly escaped our attention. Needless to say, we caught it and we’re glad we did because they call BFE a “Unique serio-comic sucker-punch.”

Whoa! That’s a lot of attention. And it’s certainly a relief to hear people outside of myself and my friends (most of whom worked on BFE) say such nice things about the film. We may, just may, have something really special on our hands.

Speaking of, get your tickets HERE or through the brand new BFE WEBSITE!