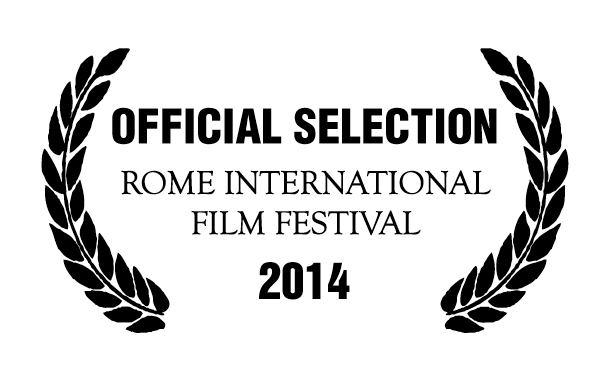 In the BFE bowling alley, Randy wraps up his magnificent story by telling the fellas “That was when I was stationed down in Georgia.”

Which is ironic because now BFE is going to Georgia. Yes, that’s right BFE will be the closing night film of the 11th Annual Rome International Film Festival.

“This year’s closing night film is B.F.E. , from director Shawn Telford . B.F.E. already won over audiences at the Sarasota and Seattle International Film Festivals and is set to take RIFF by storm on Saturday, Sept. 6. Set and shot in a small Idaho town, B.F.E.shows four intersecting stories which reveal that this small town is anything but quiet.”

So excited to get back to that Southern hospitality.