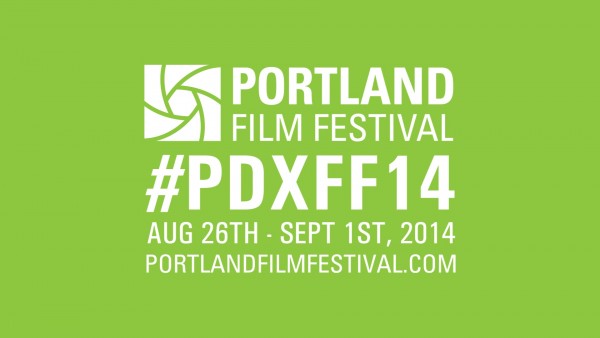 Portland Film Festival just awarded me with the Director Award!

(If anyone is keeping track, this is the 4th award for BFE! We are so excited.)